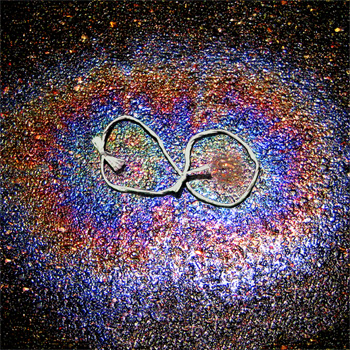 
i made elaborate in berlin in 2007 in response to j dilla’s donuts and his recent passing the year prior. donuts left a lasting impression on me, and challenged me to imagine a record made from only samples that was also accessible and used my favorite songs together, though so did girl talk and dj shadow. almost 10 years later i still think this record holds up. it was never really released aside from download form, hopefully one day in the physical.